If you are one of the roughly 700,000 people who are estimated to be transgender in the United States, transgender surgery is much more serious than simply being a topic you might see covered on television or in the celebrity and tabloid press. While figures such as Caitlyn Jenner have done a great deal of good in terms of bringing the situation of transgendered people out into the open, making the physical transition from one gender to another is never going to be an entirely easy process. At the same time, Beverly Hills Physicians is here to help by offering a sensitive approach to transgender surgery with male to female breast implants.

For patients making the transition from male to female, creating female breasts that look and appear as natural and attractive as possible is important for a host of reasons, both physical and psychological, and it is always deeply personal. The sensitive and compassionate staff of Beverly Hills Physicians is here to work closely with transgender patients to help them towards an appearance that makes them more at home with their bodies and their sense of self.

Known widely as Southern California’s most respected health and beauty group, BHP is dedicated to the overall wellness and happiness of its patients by offering a range of services designed to make people of all gender orientations feel and look their best. Our team of outstanding plastic surgeons has helped a great number of people of all types feel a great deal more comfortable about themselves. 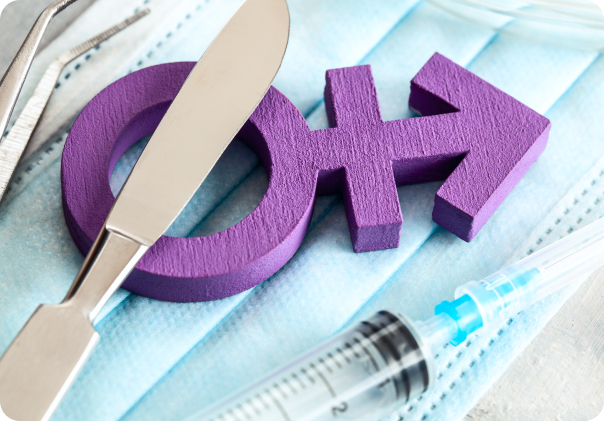 Performing the best possible transgender surgery with male to female breast implants requires a great deal of skill, as well as enormous aesthetic and psychological sensitivity to the very specific needs of the patient. The highly respected plastic surgeons at Beverly Hills Physicians are experts in the use of breast implants to enlarge and re-sculpt the breasts to create a pleasing and feminine appearance. They understand that breasts are one of the primary gender identifiers and they are here to help patients get the finest possible results for this aspect of gender reassignment.

The entire Beverly Hills Physicians team is known for their compassion and sensitivity in dealing with the needs of all patients. If you are considering a breast implant transgender surgery, our staff is looking forward to hearing from you. Our highly knowledgeable consultants are ready to deal with such issues as the possibility of insurance coverage and, when needed, payment plans. Please feel free to call us any time or visit or request a consultation through our web site. 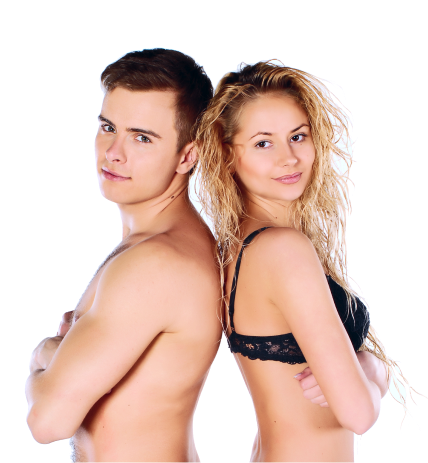