If you’re thinking about Liposuction 360, you may be wondering how much it costs and how it compares to traditional liposuction. The truth is, Lipo 360 is a highly individualized procedure and that’s why there’s no blanket, one-size-fits-all cost estimate available. However, by understanding what exactly the treatment entails and its benefits, you can begin to get some rough ideas about this exciting procedure. 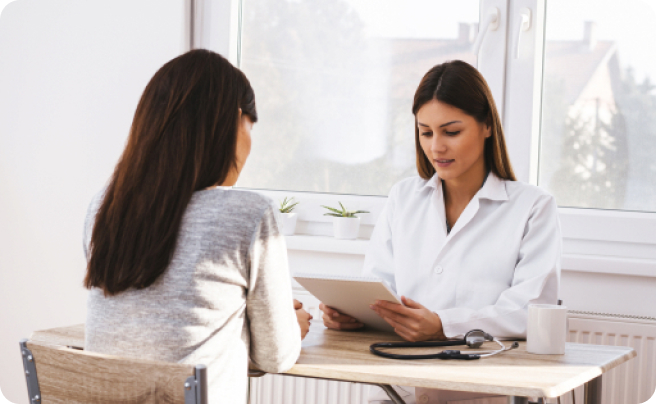 Liposuction 360 is a comprehensive form of traditional liposuction in that it treats all angles of the body, 360 degrees around, for a fully contoured appearance. While regular liposuction targets specific problem areas like the back or stomach, Lipo 360 can reduce excess fat from both of those areas in addition to the flanks, waist, and elsewhere, resulting in a more sculpted appearance from every angle.

What Factors Influence the Final Costs?

Because Liposuction 360 is such a customized treatment, so too are the costs. Factors that may affect the overall price include the following:

Number of areas being treated

Size of areas being treated

Length of the surgery 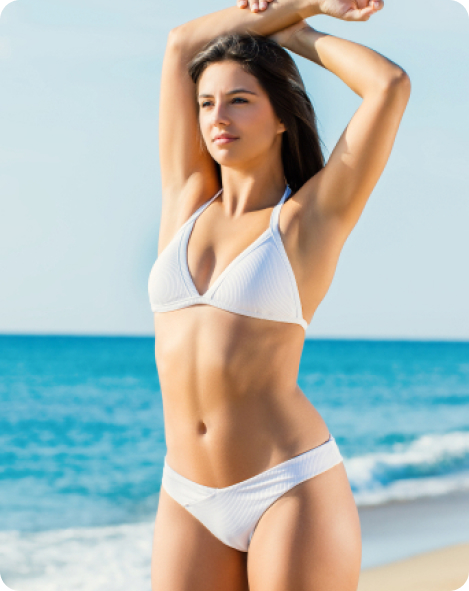 For your frame of reference, RealSelf.com lists the average cost of traditional liposuction at $6,000. While Lipo 360 is a more comprehensive form of regular liposuction and thus will come with a higher price tag, it also comes with tailored improvements and outstanding results not limited to just one part of your body. As in all things, you get what you pay for.

There is really only one way to find out how much Lipo 360 will cost in your case, and that’s by getting in touch with us! We will be able to discuss with you your desired goals and work with you to figure out the best Liposuction 360 treatment for you.

Call us at the number on this page or request a consultation online. 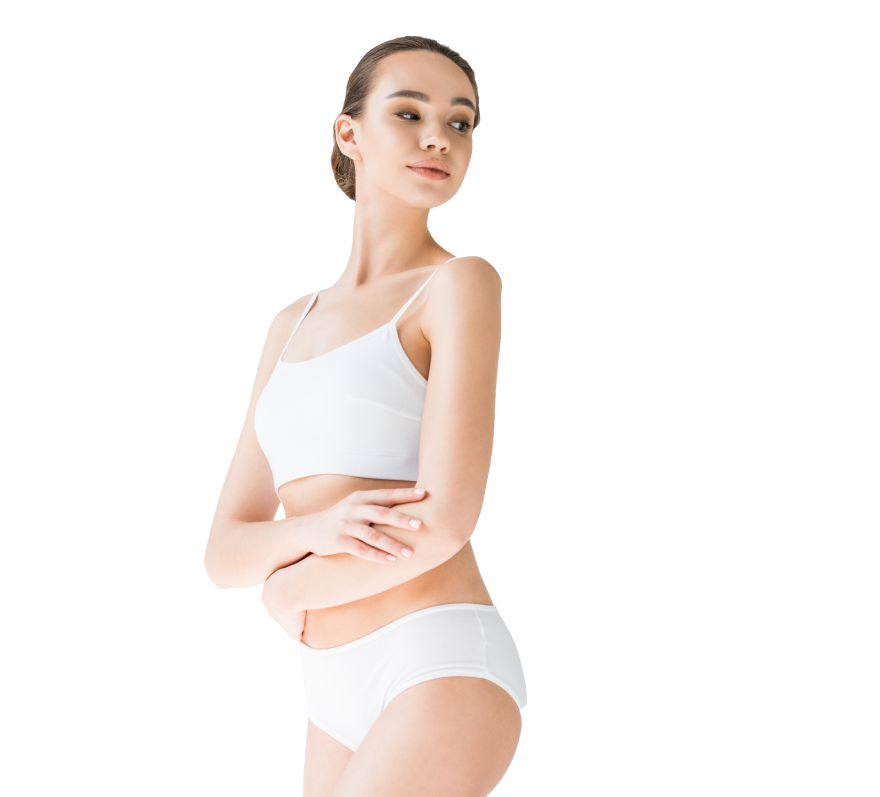