Breast cancer reconstruction has never been more effective. That’s because, while breast cancer remains a very common serious illness afflicting hundreds of thousands of women each year, doctors are learning more each year about the best ways to help patients recover – both in terms of their illness and their life going forward. The Susan G. Komen Foundation notes that breast cancer deaths have declined by nearly 40 percent since the 1980s, and the reason is improved treatments, including more sophisticated mastectomies and more modest lumpectomies. Beverly Hills Physicians would like you to know that great progress has also been made in terms of reconstructive surgery.

Today, patients are consistently pleased with procedures that seek to recreate or even improve the former appearance of breasts following cancer treatment. Moreover, breast reconstruction is extremely reliable and frequently performed. As many as 5.8 million reconstructive surgeries are performed annually. Yet it has also been reported that not all patients are fully aware of the options they have in terms of reconstructive treatments. The BHP team is here to help patients understand their options. 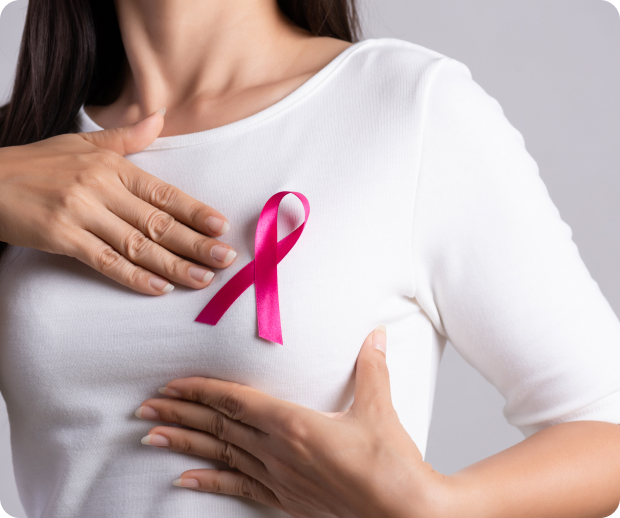 Reconstructive procedures following a breast cancer surgery generally break down into two different groups. Silicone or saline implants similar to those used in most breast augmentations are commonly used on women who have had mastectomies that have removed most of the breast tissue. An autologous tissue reconstruction procedure utilizes tissue transferred from elsewhere in the body. This technique is often employed for less radical mastectomies and lumpectomies and in conjunction with implants.
In some cases, reconstructive procedures may also be combined with other time-tested plastic surgeries where the goal is often to keep the results symmetrical and natural looking. These procedures may include breast lifts (mastopexy) or breast reductions.

Plastic surgeries performed for strictly cosmetic reasons are almost never covered by health insurance. However, since it is replacing an important body part, breast reconstruction is considered to be of a different order than a standard cosmetic procedure. In fact, the Women’s Health and Cancer Rights Act of 1998 (WHCRA) means that patients whose breast cancer surgeries have been covered by insurance must also be covered for reconstructive procedures. As you probably already know, however, health insurance matters are never simple.
Fortunately, our team at Beverly Hills Physicians is here to help patients navigate the system. In cases where issues that prevent or limit coverage nevertheless emerge, we can arrange a payment plan that will make the procedure much more affordable. 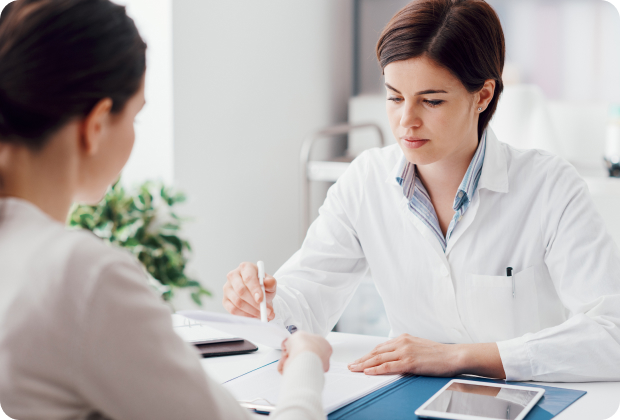 Whether you are considering reconstruction following a mastectomy or lumpectomy, or are considering a similar procedure to correct a deformity from another cause – such as poorly performed breast augmentation – Beverly Hills Physicians would like to hear from you to set up a consultation. To get started, call us today at the phone number above or request a consultation online. 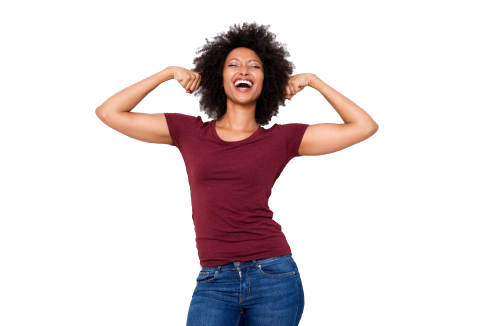