If you’re thinking about a facelift, but are worried about facelift cost, we get it. Beverly Hills Physicians understands that money is something we all have to be concerned about. Even so, it’s hard to say with certainty how much a procedure might cost.

First, it’s important to realize that no two surgeries are ever exactly the same and, for that reason, the cost will always vary. It’s also important to remember that, like everything else, if something sounds too good to be true, that’s probably because it’s not true. Beware of cut-rate options that seem to promise a facelift surgery at an incredibly low cost – both your money and your wellbeing may very well be at risk.

Now that we’ve said that, we realize you are probably still looking for some kind of ballpark figure. The cost comparison web sites Diffen.com has estimated that most people end up paying something between $7,000 and $15,000 for a complete facelift. Many factors may influence where your facelift ends up on this range, for example, skin that has sagged more may lead to a higher expense.

If the figure above sounds high to you, one factor to keep in mind is that today there are facial rejuvenation options available that are not the plastic surgery known medically as rhytidectomy and popularly as a facelift. Injectables such as Botox and facial fillers are much less costly and can be very effective, but their impact is temporary. Facelifts, sometimes supplemented with injectables, remain the gold standard when it comes to a long-term means of achieving a fresher and more youthful look. Learn More about a Facelift

Facelifts as we know them today have been performed for over a century. Naturally, plastic surgeons have learned an immense amount in that time and today’s facelifts are more effective and less invasive than ever before. This means faster recovery times and results that leave the vast majority of patients truly delighted with their outcomes. In order take advantage of all this progress, however, it’s crucial to make sure that you only consider qualified and experienced physicians.

You Can Afford a Facelift!

Beverly Hills Physicians understand that people who want procedures like a facelift can feel like they are in something of a bind. On the one hand, they understand that they should only consider an outstanding surgeon for their work, but they worry about whether or not they can afford the cost.

Fortunately, our consultants at Beverly Hills Physicians can make it possible to look your best while staying within your budget. When you come in for your free initial consultation, they will go over the procedure you’re doctor has recommended and create a payment plan that can work for you. Our patients regularly praise our team’s sensitive, friendly, and compassionate approach and we’re here to listen to your concerns and to see how we can address them. 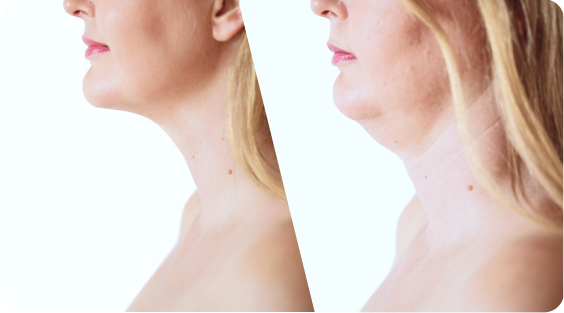 The only way to find out whether or not a facelift or another procedure is right for you is to come to our office for your initial consultation. Your first step is call us at the phone number above. You can also reach out via electronically to request a consultation. Contact us today. 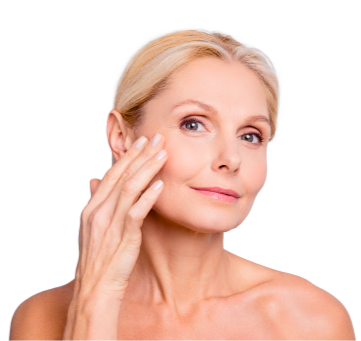