When people think about getting a bariatric surgery, they often have two issues on their mind: finding a way out of the stigma and other social issues often associated with being severely obese in our culture, and defeating the many life-threatening health impacts related to obesity, such as increased risk of strokes, heart attacks, cancer, and many other life threatening events. While a lot of people are partly motivated by concern about dying prematurely, they don’t always think about lower quality of life often suffered by people who survive, but who have to live with multiple heath threats. 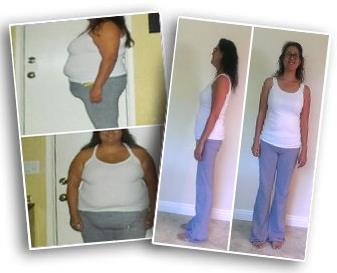 Here’s an excellent example of what we’re talking about. We’ve never heard of anyone dying from arthritis but it obviously can extremely painful and sometimes even disabling. Fortunately, a September 15 piece in U.S. News Health Care reports on a 2015 study which found very beneficial results for rheumatoid arthritis sufferers who had a weight loss procedure. In fact, the study found that only six percent of people who had obtained procedures between 1993 and 2013 were considered to be suffering “moderate to severe disease activity” starting from six months after the surgery. This compares with the 57 percent of patients who were classified that way prior to their operation.

Whether we’re talking about rheumatoid arthritis or more common, age related osteoarthritis, the more weight our joints are forced to bear, the greater our risk of developing the illness and the more likely we are to experience severe pain. While healthy people may rarely think about the implications of common maladies like arthritis, a sufferer can tell you that it can greatly reduce a person’s enjoyment of life. This becomes ever more important as modern medicine becomes better and better at extending life, without always improving our ability to enjoy being alive. For people with severe weight problems, weight loss surgery is one of the best ways we know to avoid the situation once succinctly described by baseball great Mickey Mantle. “If I knew I was going to live this long, I’d have taken better care of myself.”