According to a survey by YouGov.com, 35 percent of American women said that they would want cosmetic surgery if cost was no option, while 21 percent of men answered the same way. The fact that women were more than one and a half times more likely to answer “yes” pairs well with the actuality that women receive cosmetic procedures more than men, however, the gap in the survey is nowhere near as wide as the actual breakdown of who receives a procedure. According to the American Society of Plastic Surgeons (ASPS), nearly 90 percent of all procedures are elected by female patients. This means that while over 35 percent of the people who say they want plastic surgery are men, only 10 percent of people who go through with procedures are male.

Part of this has to do with plastic surgery offices needing to do a better job in terms of reaching out to male patients and explaining the benefits of certain procedures that provide outstanding results for male patients. Toward this end, it’s worth noting procedures in particular that their male patients are consistently happy with: 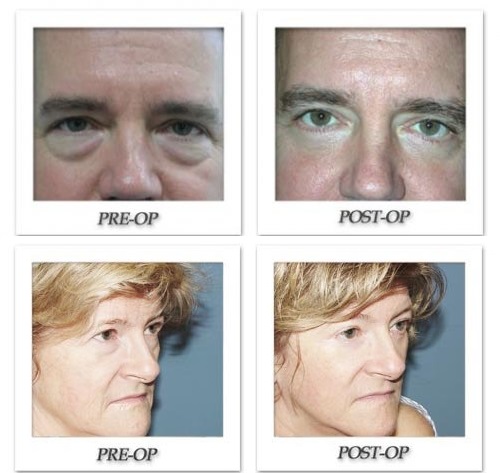